← more from
Castles In Space
Get fresh music recommendations delivered to your inbox every Friday.
We've updated our Terms of Use. You can review the changes here. 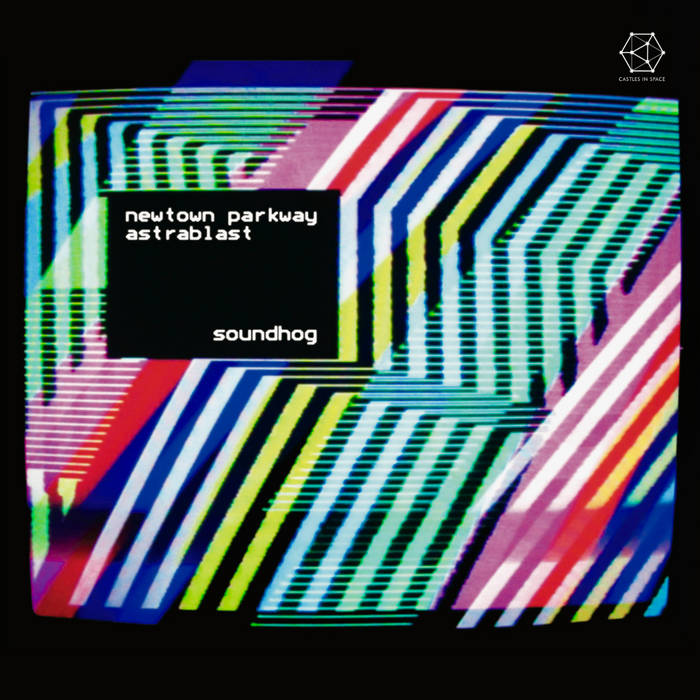 The Sound of Wow

The first new solo outing from Soundhog in more than a decade is a fabulous, spangly affair. Uniquely Ben, this is a fantastic record delivering a pair of tunes constructed earlier this year using vintage synths in the depths of a now abandoned studio in North Wales.
The single has been expertly mastered for vinyl/digital by Jon Brooks.
Says Ben: "One side is best experienced in a 1984 Austin Maestro, driving endlessly around Milton Keynes, from cassette. The other is best experienced in a 1974 Morris Marina, driving endlessly around Wolverhampton, from 8-track cartridge. I’ll leave you to decide which is which."

Written and produced by B. Hayes.
Recorded at Asbestos Studios (deceased).
Mastered by Jon Brooks at New Yatt Sounds.

Bandcamp Daily  your guide to the world of Bandcamp

Quelle Chris joins the show to discuss his most recent release, "DEATHFAME"